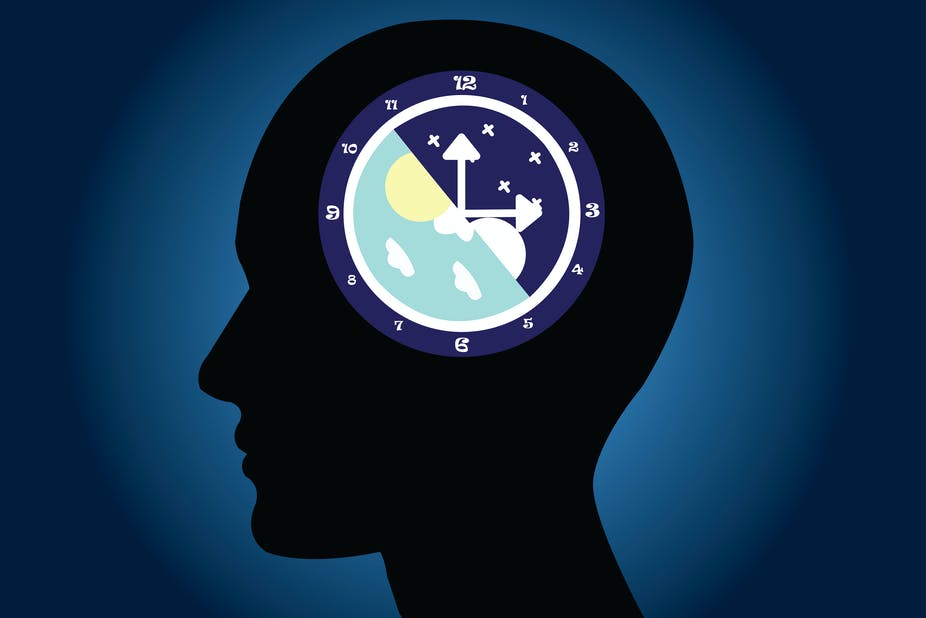 The importance of sleep

Healthy sleeping is a part of a healthy lifestyle.

Although externally sleeping looks like completely inactive phase of life, internally it's a period of intensive activities, when different so called neurotransmitter substances start their action and help the body to:

Our body has its own internal clock which routinely is synchronized with day and night. by this rhythm is working our consciousness, metabolism, sleeping and waking up cycles and many other processes.

This internal clock is made by:

Until the humans had invented artificial light, they went to sleep after sunset and woke up after sunrise during the centuries. The sensitivity to light is the main factor which triggers release of hormone melatonin. Melatonin release is blocked by light and its concentration starts to increase in darkness. The high level of melatonin is cause of falling asleep.

What is happening today? Nowadays our body has lost its connection to biological stimulators. We spend a time on artificial light in front of different screens after sunset. Unfortunately all kind of this artificial light blocks melatonin release in the brain and affects sleeping process. Obviously this alters evolutionary formed biological rhythm, which determines a lot of our bodies functions.

In the modern life adults and children too sleep less than before.

How much time of sleep is optimal for the body defends on many different factors, most important of them is an age.

Sleeping times by age groups are:

Sleep quality is as important as sleeping time. When sleeping process interrupts many times, its quality is decreased.

Go to sleep time, sleeping time and quality of sleep are the factors, violation of which causes a lot of changes in endocrine system and in whole body.

Many functions of endocrine system including hormone release, blood concentration and action, are dependent on sleeping and waking time. Also the pick level of some hormones are detected at night during sleep. These hormones are: cortisol, ghrelin, insulin, prolactin, testosterone, parathyroid hormone, growth hormone.

Cortisol is a main hormone, which helps the body to response to any kind of stress. Its release is related to day and night cycle: the blood concentration is highest in the early morning and is decreasing during the day. Before sleep its concentration becomes minimal. Sleeping deprivation causes changes in releasing process of cortisol and obviously it's followed by its negative impacts on the body.

Sleeping deprivation is considered as one of the main causes of modern obesity pandemic.

Sleep deprivation causes such a disbalance of hormones, which becomes promotional for developing obesity. In particular the concentrations of leptin and ghrelin are changed in a way that causes increased feeling of hunger. Also, the tendency is observed that during sleeping deprivation people choose high caloric food, which obviously causes increasing body mass.

Besides this affected cortisol ang growth hormone concentrations also are promotional for obesity.

In addition the level of physical activity is decreased during the day because of sleep deprivation.

Also there is a strong connection between sleep hygiene and glucose metabolism. Glucose level is also variable depending on day and night cycle. It's estimated that only one night's sleep deficiency increases insulin resistance, which causes high blood glucose level. Overall sleep deprivation increases risks of prediabetes and diabetes. The main causes of changes in glucose metabolism are insulin, growth hormone, cortisol and their altered release due to lack of sleep.

So the correction of sleep hygiene can prevent obesity and helps losing weight.

The lack of sleep during short time can cause weakness, fatigue, memory and studding disturbances, dizziness, weakened immune system. The long lasting sleeping deprivation can cause: altered regulation of stress hormones, depression, anxiety, decreased testosterone level and coexisting hypogonadism in man. In addition to increased risks of obesity and type 2 diabetes, it can also trigger cardiovascular diseases and can even reduce life expectancy.

Sleep hygiene is particularly important for children and adolescents. Because sleeping plays very important role in release growth hormone and in sexual development too. The hormone changes and impacts on the body are the same as in adults. 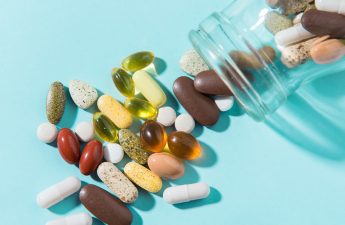 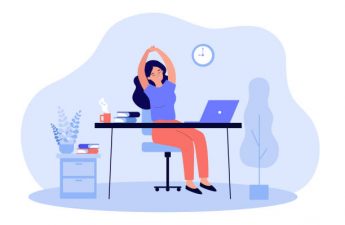 HOW TO STAY ACTIVE AT A DESK JOB 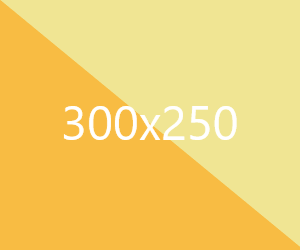 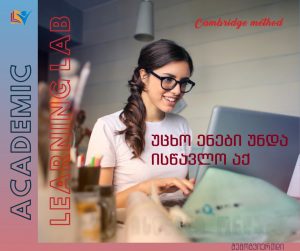